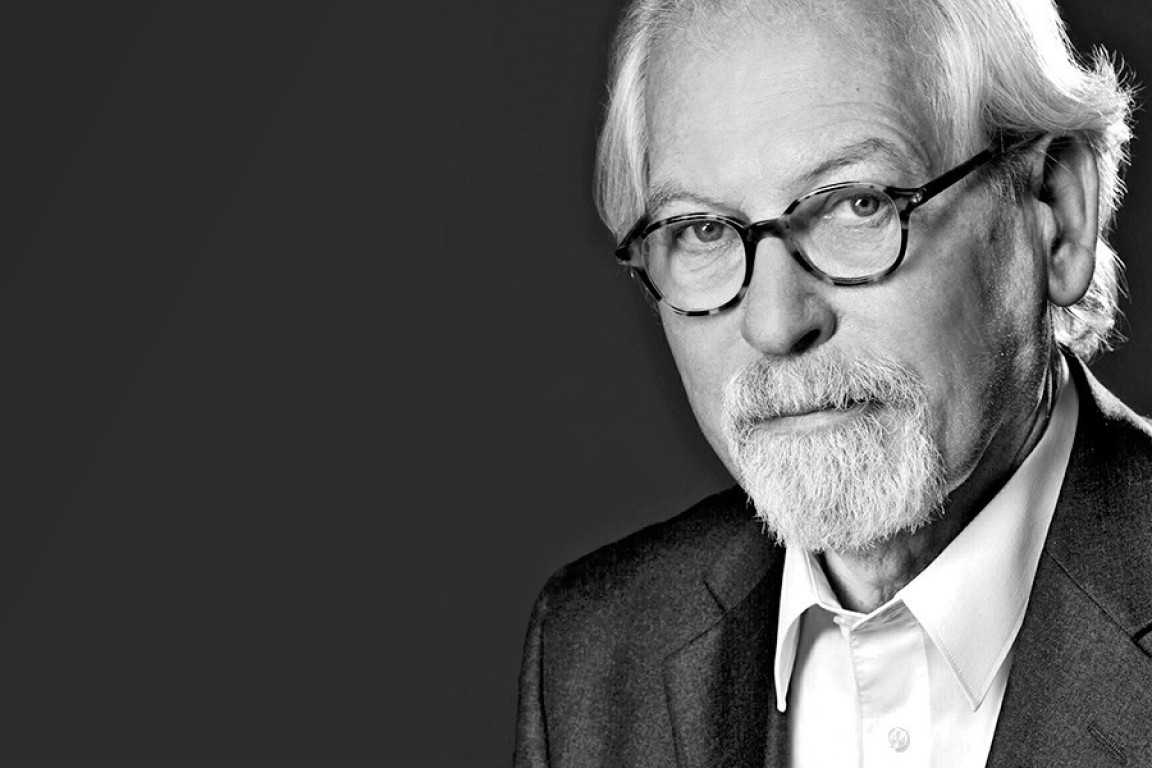 Bernhard Winking first graduated from the University of Muenster in Structural Engineering after completing a mason's apprenticeship. He worked in the office of Professor Gerhard Graubner in Aachen and Hannover for the period of three years, followed by his studies in Architecture at Hochschule fuer bildende Kuenste in Hamburg, where Godber Nissen and Werner Hebebrand should become his mentors. Bernhard Winking received the Fritz-Schumacher-Foerderpreis for his thesis project. In 1965 he established the architectural partnership Patschan Winking, from 1968 Patschan Werner Winking, and became part of the academic teaching staff at the Hochschule fuer bildende Kuenste in Hamburg in the same year. After a substitute Professorship for Godber Nissen he held the chair for structural development from 1978 to 2003. During the years from 1972 to 1988 Bernhard Winking operated as member of the board of the Bund Deutscher Architekten (BDA) in Hamburg. His appointment to the Deutsche Akademie für Staedtebau und Landesplanung followed in 1982. The foundation of Professor Bernhard Winking Architekten BDA followed in 1993, with offices in both Hamburg and Berlin. He established his partnership with Martin Froh in 1997. Due to his long working experience in China, Bernhard Winking was appointed visiting professor to the Zhejiang University in Hangzhou in 2004. Between 1998 und 2013 he developed planning concepts for Transylvania with focus on Cluj along with conducting six summer schools in Romania. From 2010 to 2019 Bernhard Winking had been a member of the local panel for urbanism and architecture of the city of Wuerzburg. In the year 2016 the city of Hamburg honoured him with the Fritz-Schumacher-Prize for his lifetime achievement. Among his more than 120 realized buildings in Germany and abroad, for Bernhard Winking his buildings in Wulfen, along the Hamburg Fleetachse and on the former Spiegel-Insel in Hamburg represent the core of his work. Besides his built oevre, numerous awards, prizes and his work as competition judge make him one of the leading architects in Germany. 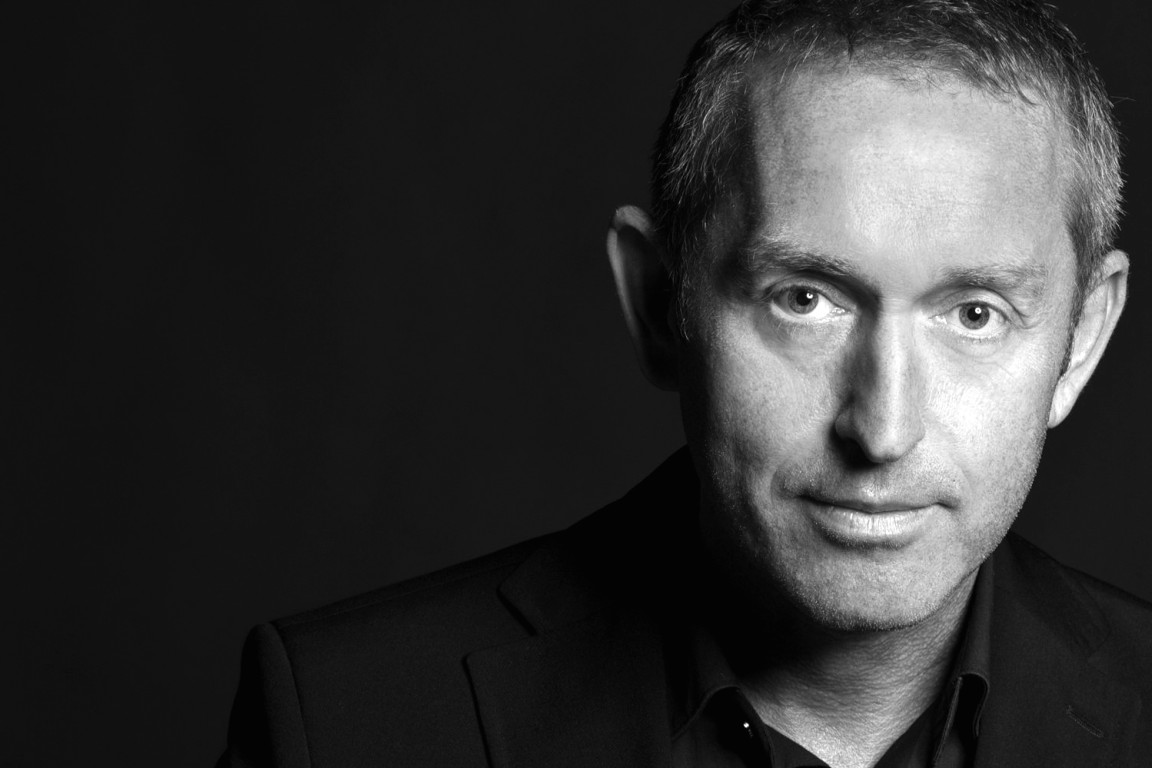 Martin Froh, partner in the office of Winking · Froh  Architekten, completed his studies in architecture at the Hochschule fuer bildende Kuenste in Hamburg. Already while being a student he worked for several renowned architect's offices in Hamburg. After joining the office of Patschan Winking he founded the Berlin office for Prof. Bernhard Winking Architekten in 1993. In 1997, Bernhard Winking and Martin Froh established their partnership. He is a registered member of the Hamburg and Berlin Chambers of Architects. In 1997 he was appointed to the Bund Deutscher Architekten BDA. Since 2011 Martin Froh is registered as urban planner. His main emphasis is laid on the planning of competitions, expertises and designs. Since 1990 he has won more than 60, partly international and open competitions. Several have been realized, such as Alice-Salomon-Hochschule in Berlin, Hypovereinsbank in Prague, Palais on Pariser Platz in Berlin, extension of the Davidwache police station and the new building for the Main Customs of the City of Hamburg. Currently he is realizing numerous housing and office projects in Hamburg, Bremen, Wolfsburg and Berlin, as well as the Europaplatz Project in Heidelberg.